De Paarse Peperpot was a lesbian feminist magazine and an organisation, which for a while held offices at De Kluts, a lesbian group that met every second saturday in Rue Gretrys 26 in the late 1980's.

Many of the magazines can be found in the feminist and queer archives of AVG-Carhif or Rosa vzw. 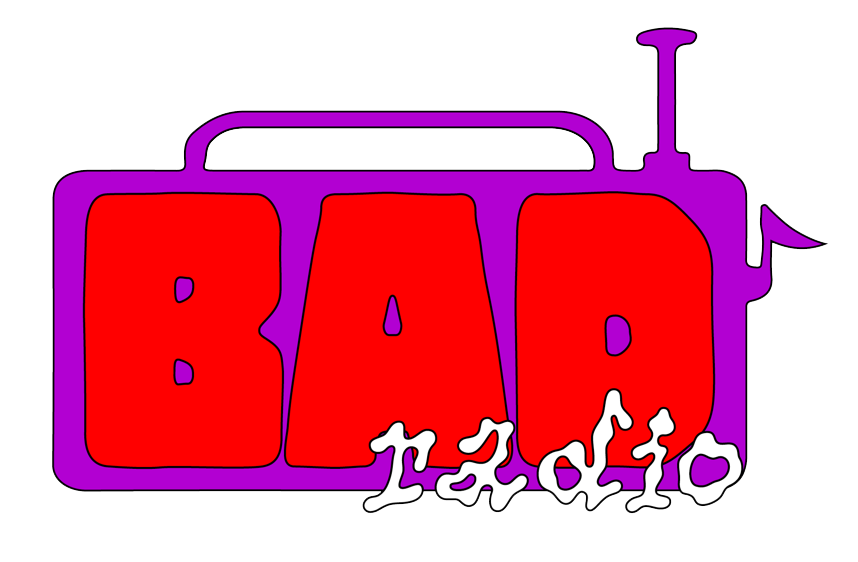